Recently, Adobe announced that it would no longer work to support Flash on mobile devices. On October 3, 2011, it announced it was also going to acquire PhoneGap – a tool that is used to take one piece of content and output it to all the major mobile device platforms. […] 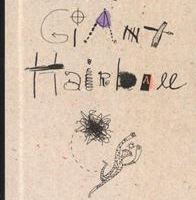 A few weeks ago, on of the directors of our division gave me a book that he thought I’d enjoy. He asked me to read it and give him feedback. He also said, “apparently people really love it or hate it – engineers hate it.” Well, if that isn’t […] 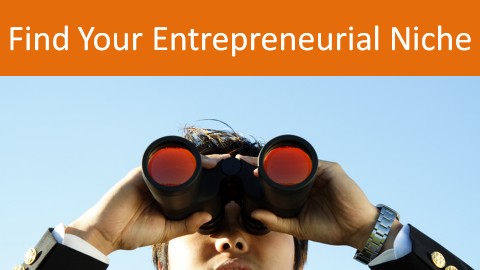 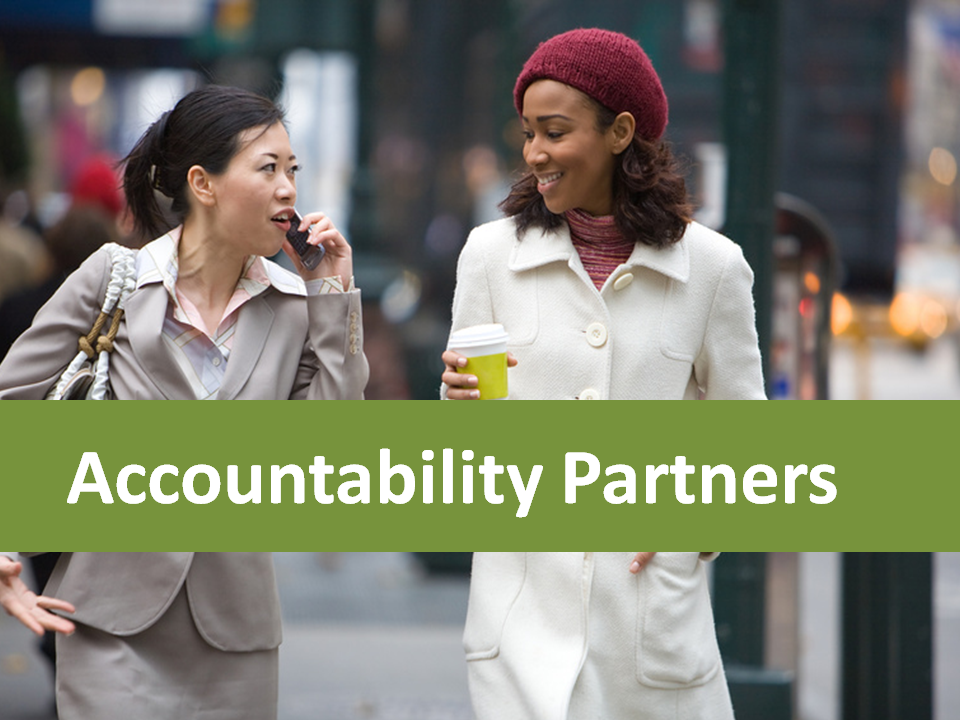